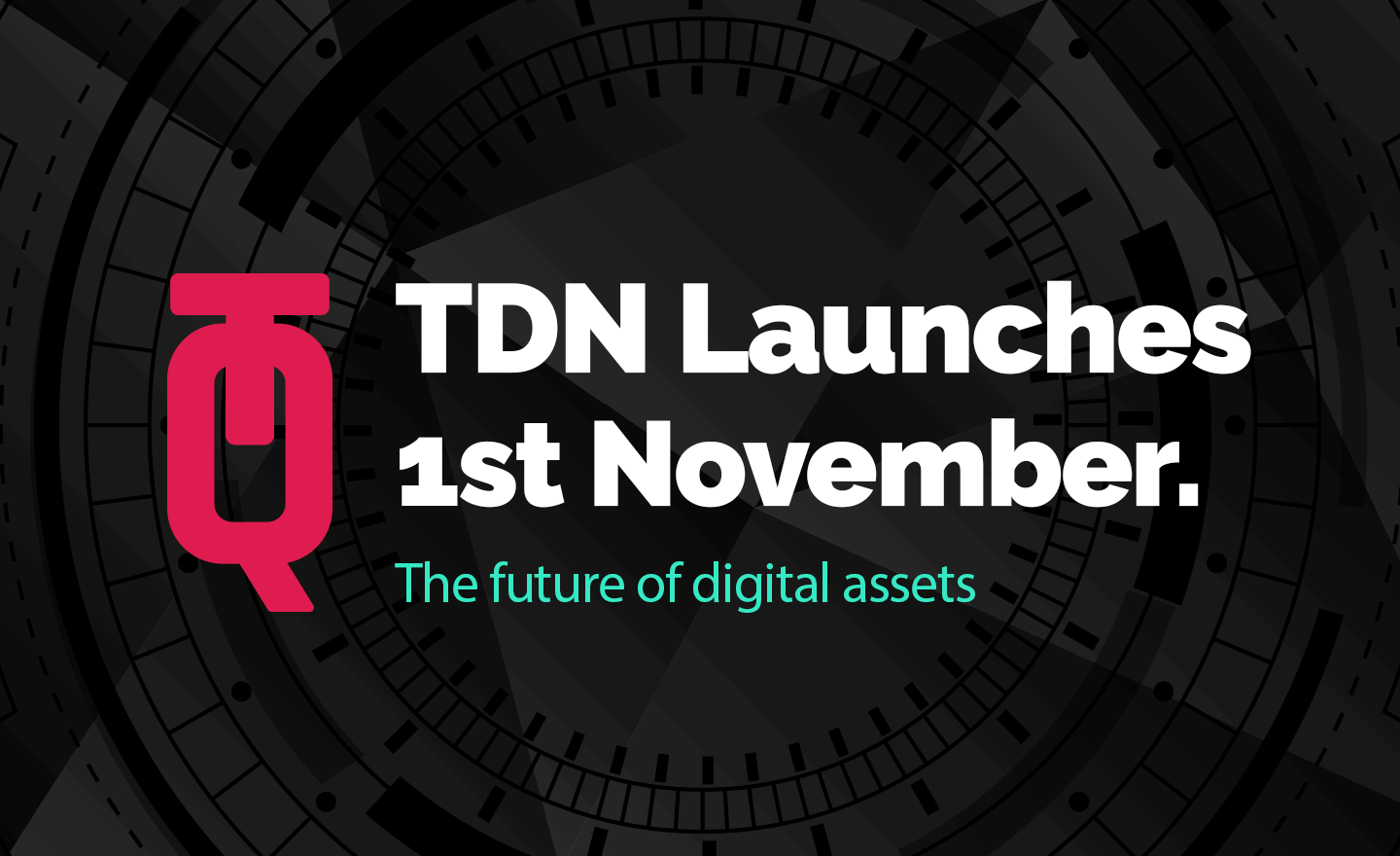 We are delighted to announce the listing of TODA Note (TDN) on BitForex. The details are listed below - Happy trading!

TDN is a digital asset designed to offer long-term & stable economic utility that is seamless, borderless and suitable for the full spectrum of commercial activity. TDN is built upon a unique cryptographic protocol called TODA and has been under development since 2016, as well as being used in multiple private commercial transactions over the last two years.

Starting in October, TDN is being deployed by large companies and communities to tens of thousands of consumers, and more news will be forthcoming markets. The primary supply is cryptographically fixed, and it can be transacted and settled without fees due to its efficiency.

The ultimate aim of TDN is to become broadly accepted as a useful form of digital trade currency.  Our partner organizations are primarily distributing TDN as loyalty rewards, but TDN will also be purchasable on BitForex to produce or acquire goods and services. TDN is not intended as a speculative instrument; it is meant as a store of value, and a means of producing or acquiring goods and services using the TODA protocol.  The listing of TDN is not for the purposes of raising capital for TODAQ, but to take the first step in providing useful exchangeability for both business and individual TDN owners. Any capital or resources used to purchase TDN from the primary supply goes into an underlying reserve backstop.

We are particularly proud to partner with BitForex to build a next-gen exchange platform enabled with TODA technology to strengthen individual ownership and control of assets, better meet FATF guidelines, and increase market reach and interoperability of assets between parties.

Risk Warning: Cryptocurrency trading involves significant risk and may cost your invested capital lost. Please make sure that you fully understand the risk involved and take it into consideration your level of experience, investment objectives and seek independent financial advice if necessary.