In order to celebrate the arrival of 2019, BitForex is now launching a New Year countdown calendar activity!

The total reward of this event will be over 6500 USDT, including:

BitForex’s New Year Countdown Event is divided into three rounds, participants need to be in accordance with the rules of the various stages. 4 winners will be selected in each round and there will have a total of 12 winners in the three rounds. We'll rank the winners according to the enthusiasm of the recipient's participation in the event. The final awards will be ranked according to their retweets, comments and other specific enthusiasm for participation during the event.

More detail rules will be posted on the day before the start of each round, please pay attention!

This is the second round of the whole event. And the specific rules are as follows:

We will randomly draw 4 fans from the BitForex global and Korean communities as the lucky winners of this round. 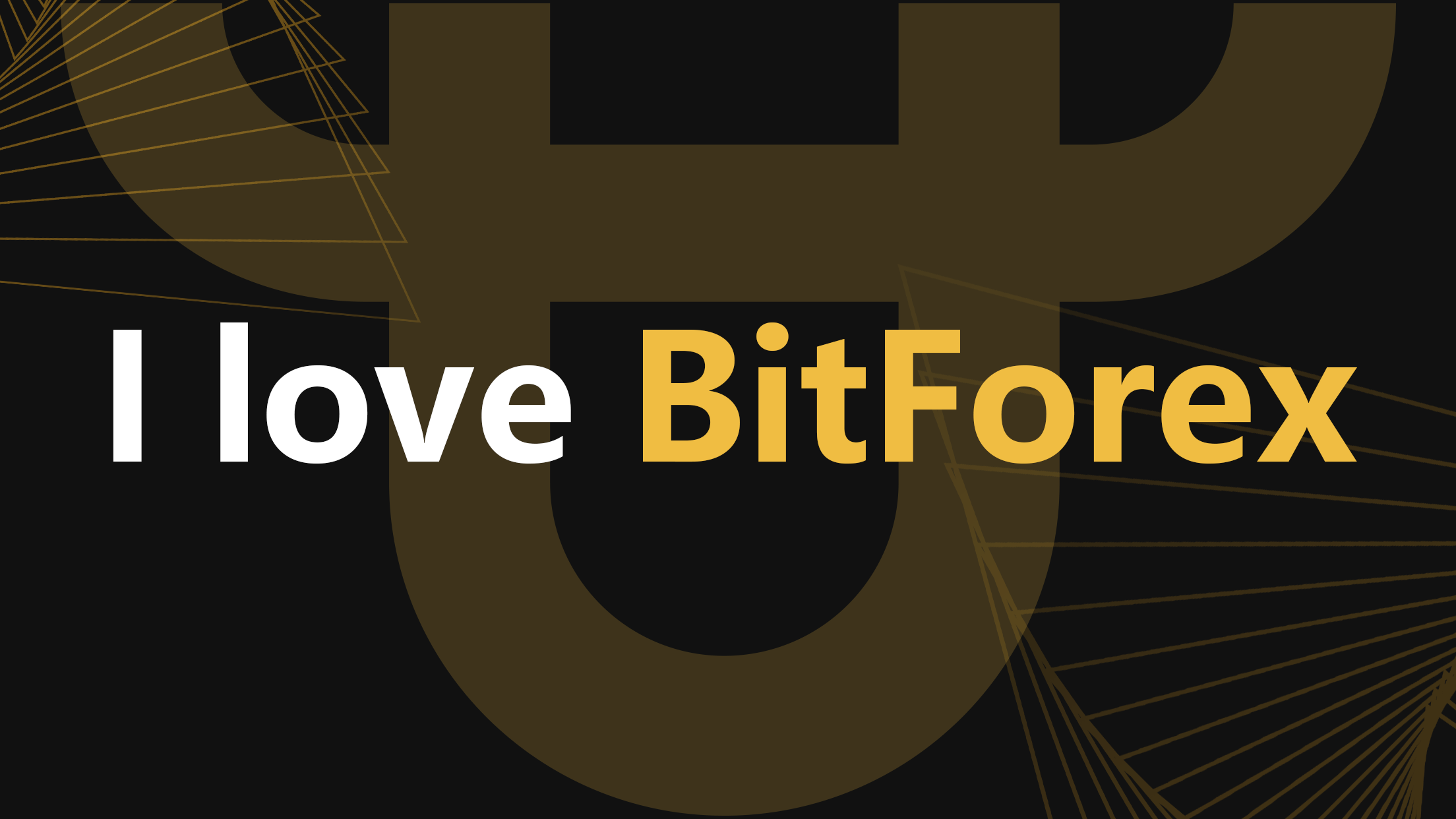 1.The awards will be distributed within 14 business days after New Year's day;

2.Users who participate in the campaign need to complete KYC verification;

3.BitForex reserves the right of final interpretation of activities.